Well, this is going to be quite a short post ..
In January I was looking at some Google services hoping to find something worth a bounty. I came across https://login.corp.google.com which is nothing more than a simple login page (seems to be for Google employees themselves …) 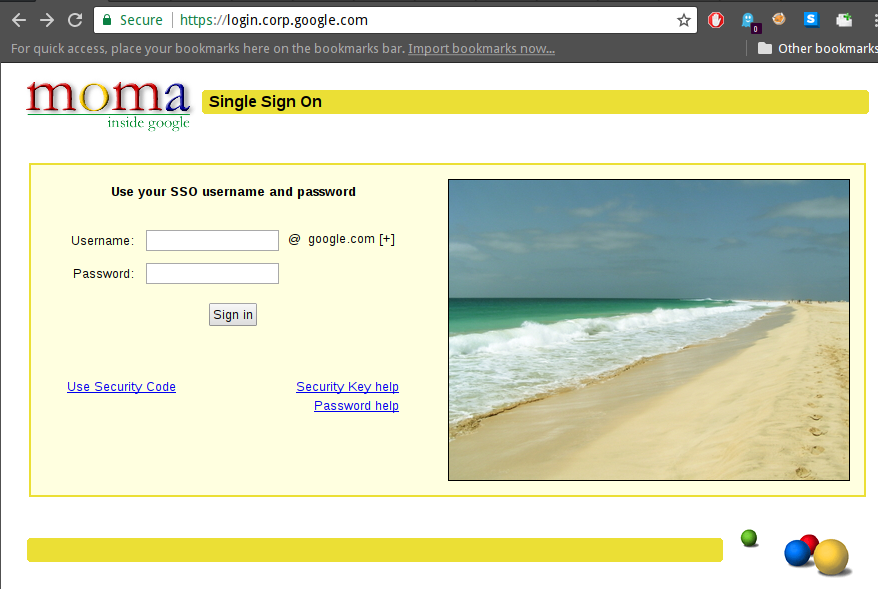 Well, after trying some other things I thought provoking an error here is the best thing I can do: I accessed https://static.corp.google.com/corpsso/asd/ and the default Google 404 page appeared with one difference:

I found a feature!

Lets check out what this is about. The “Re-run query with SFFE debug trace” link pointed to https://static.corp.google.com/corpsso/asd/?deb=trace. 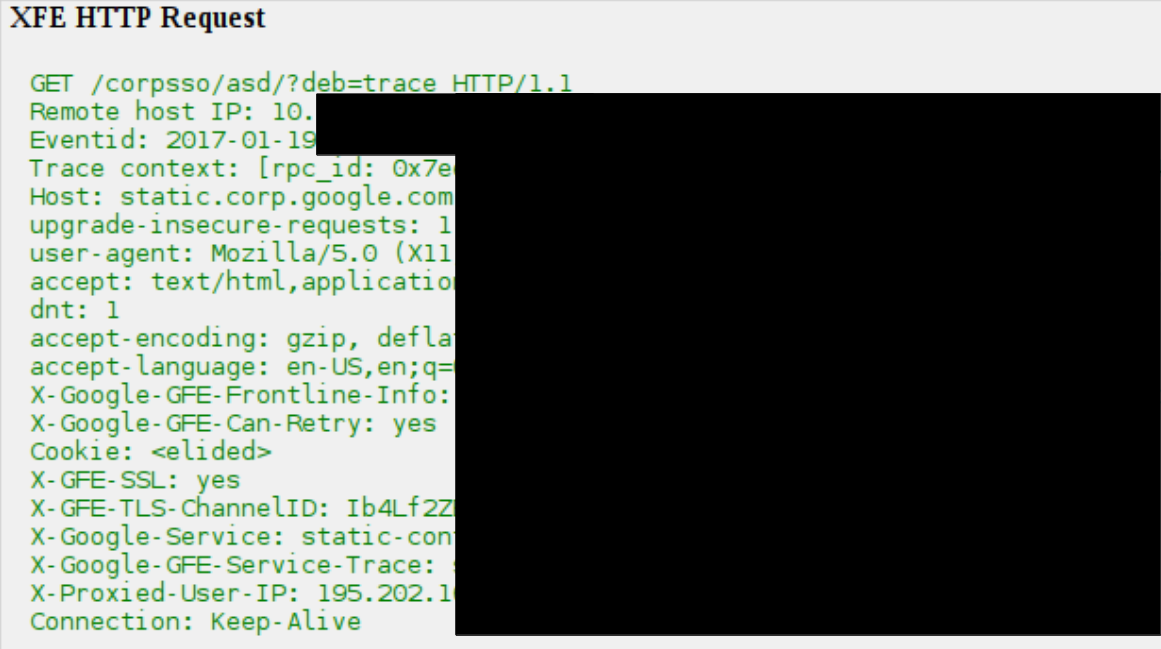 I was able to access internal debug information on static.corp.google.com by just adding “?deb=trace” to a 404 URL.
I saw the complete X-FrontEnd (XFE) debug trace and much more. I am still not sure what “SFFE” stands for but it seems that it’s something like a request engine in Googles backend that handles for example Bigtable Lookups. Bigtable is a “high performance NoSQL database service for large analytical and operational workloads”. For more information go here.

I was also able to view the SFFE response headers which indicate, that nothing was found …

In another section of the debug page I had access the complete Bigtable lookup flow which was performed due to my request (sorry for all the blacking): 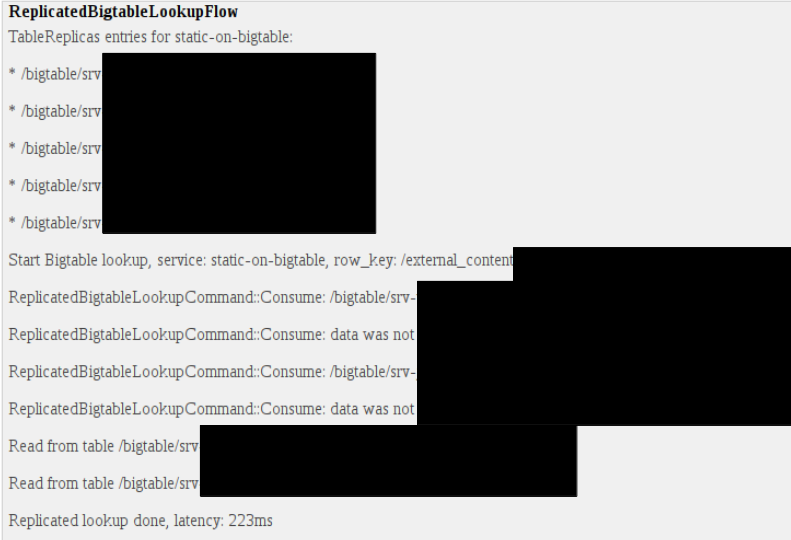 This flow contained table names and paths of different Bigtables which were queried because of my request. So basically I was able to access Google internal information like:

The page did not allow any user interaction and I haven’t found anything to “go deeper” into the system so i reported it right away.

It was my first bounty I got from Google!